Visit from Jane from Barnabas in Schools

Year 1 had a visit from Barnabas in Schools.  They looked at the story of the Good Samaritan and considered "Who is my neighbour?"

Using games and drama, Jane helped them think about when and how they could help others. They then read and acted out the story of Jesus healing a man with leprosy.

The session concluded with the children being invited to pray for people in their lives who they thought needed help. 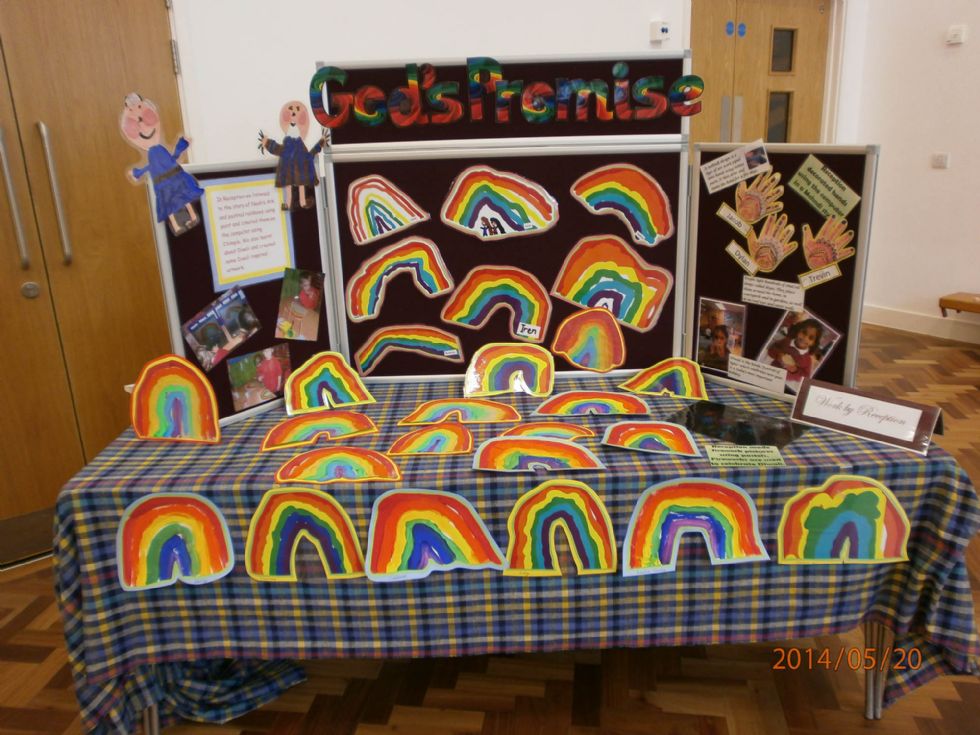 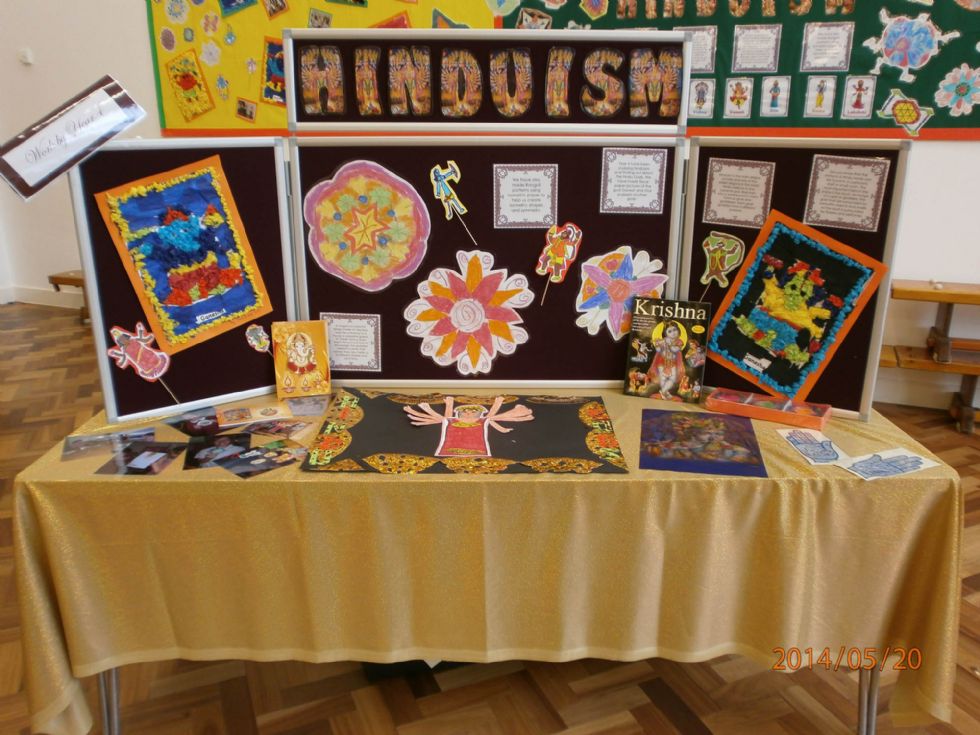 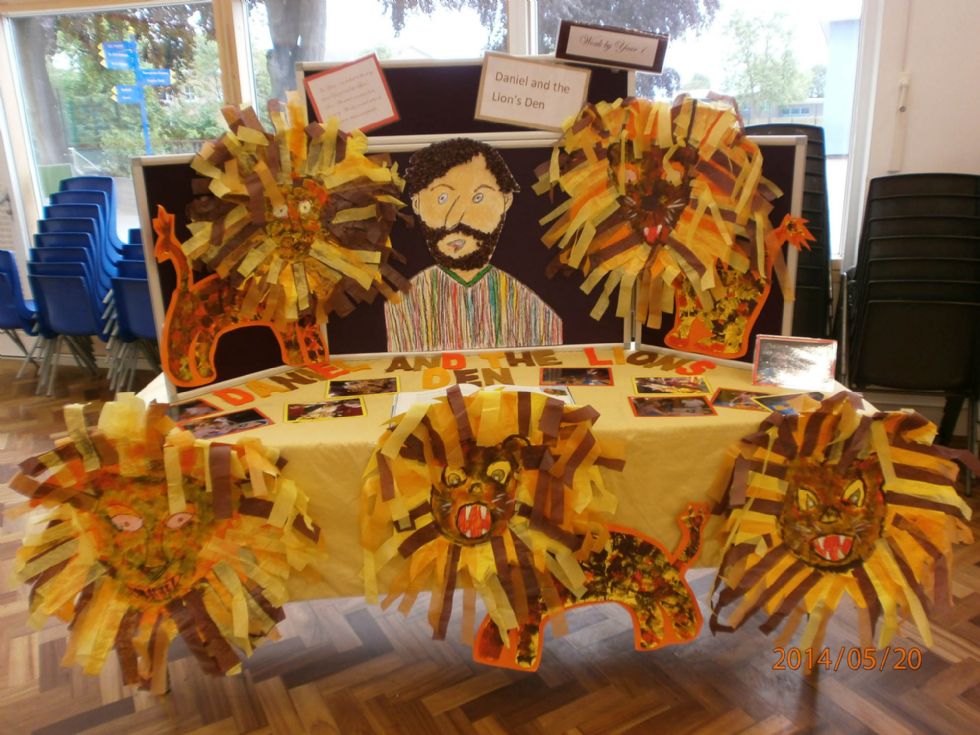 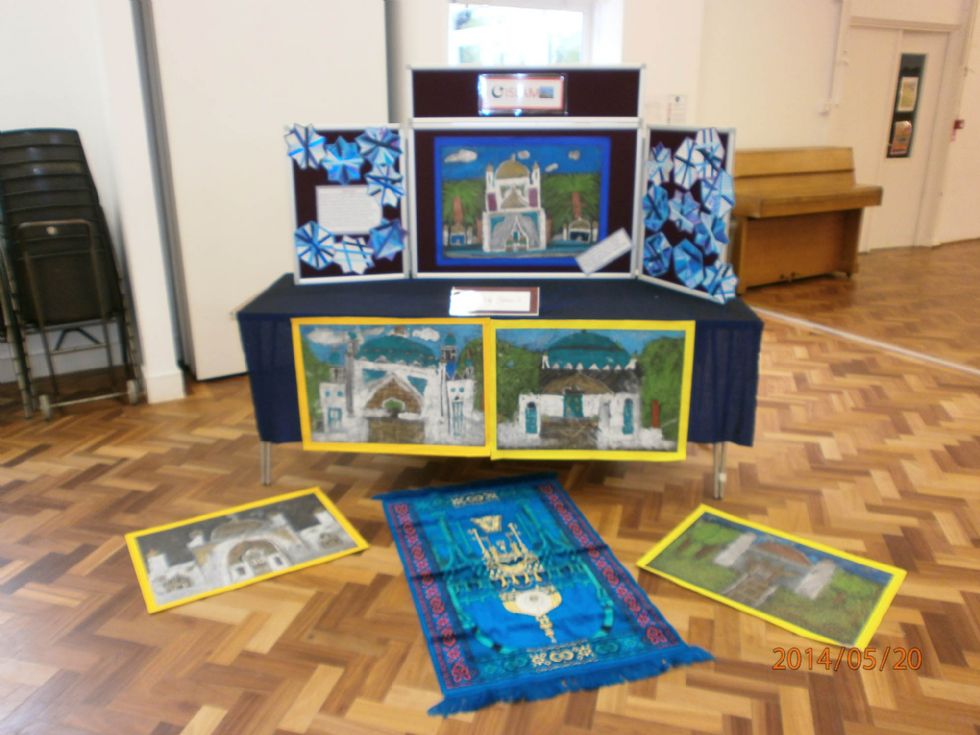 Further visit from Jane for Year 6

Year 6 were visited by the Barnabas Trust and each class had a workshop on Advent which explored the events of the Bible that lead up to Christmas. Using a mixture of interactive and reflective storytelling, drama and activities, they used their imagination to step into the concepts and stories for themselves. In so doing, they considered the excitement and the dilemmas of people involved at the time, and responded with what they themselves thought about these stories. 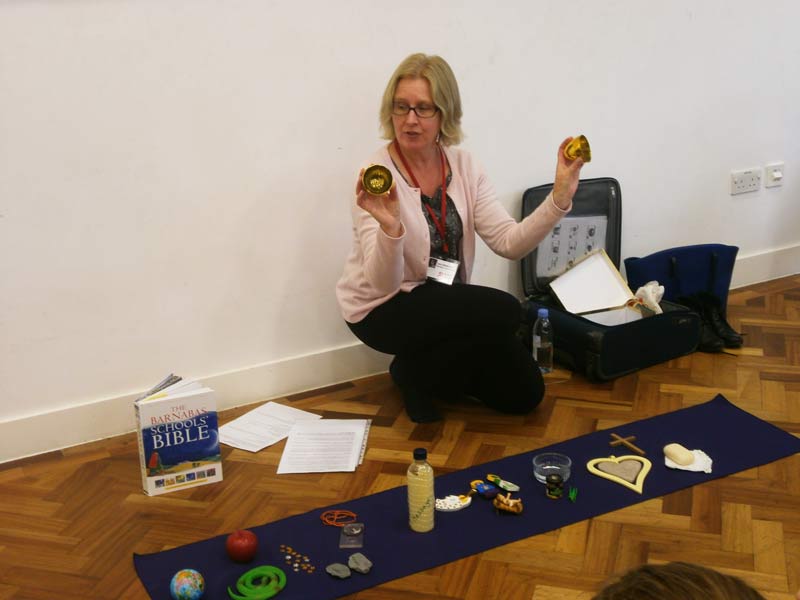 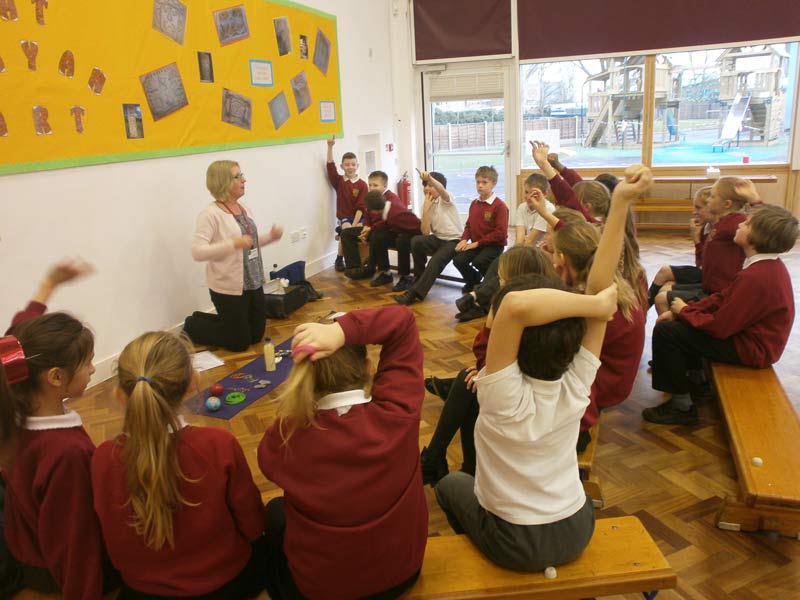 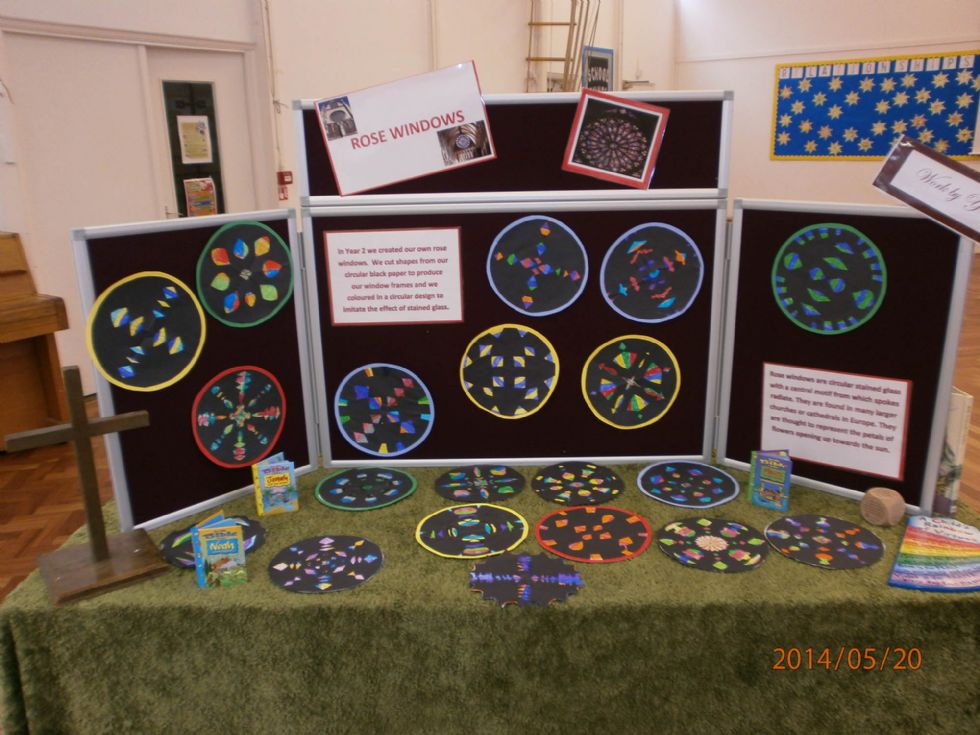