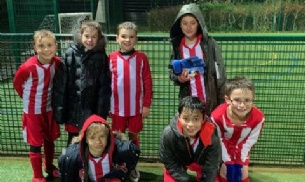 A freezing evening to play football!

On Tuesday 20th November, seven year 5 and 6 boys braved the freezing weather to attend a football tournament at Chessington school. In the first game, the boys played Ferne Hill (who were really good)and they lost 3-1, but they kept their heads held high. Next game, St Matthews were winning 4-0 quite early on, then it started to rain harder and all players couldn’t feel their fingers! The boys won that game 8-0 in the end. Overall, St Matthews played 6 games, won 3 and lost 3 and ended up in third place. They persevered on a very chilly night and played very well with each other. It was a fun event (apart from the weather) and a great experience! 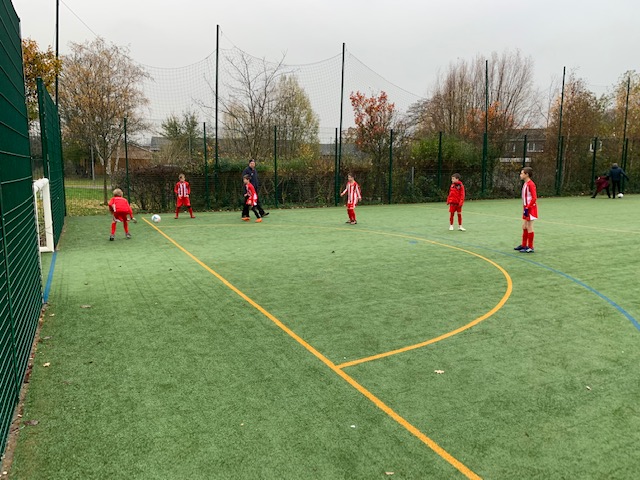 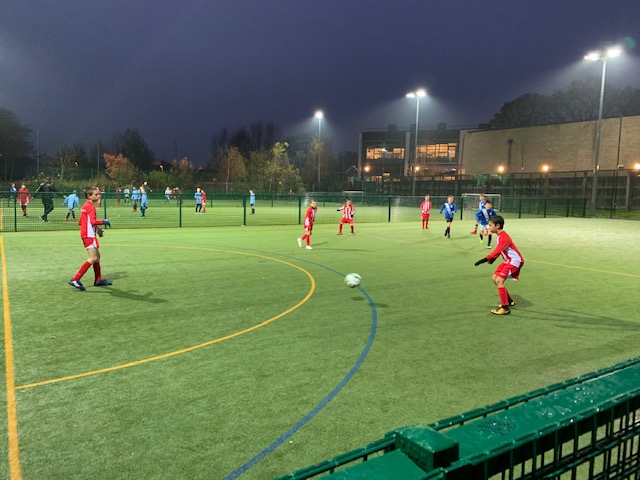