On Wednesday 19th September, 7 girls from Sapphire and Topaz went to a girls football tournament at Chessington Sports Club. We won our first match, as well as the second and we drew in our third match. The fourth match was played against Robin Hood and the final score was 4-1 to us! Our fifth and final match was against Ellingham and we won 2-0. At the end all the teams gathered around to hear if we had qualified to make it to the Kingston vs Richmond schools final tournament in March. The top two teams qualify. We came first!!! We won with 22 points and the second team through was Ellingham. What a great afternoon! 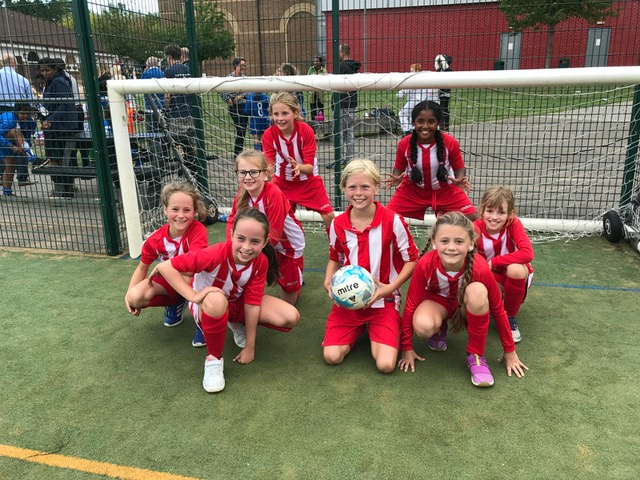 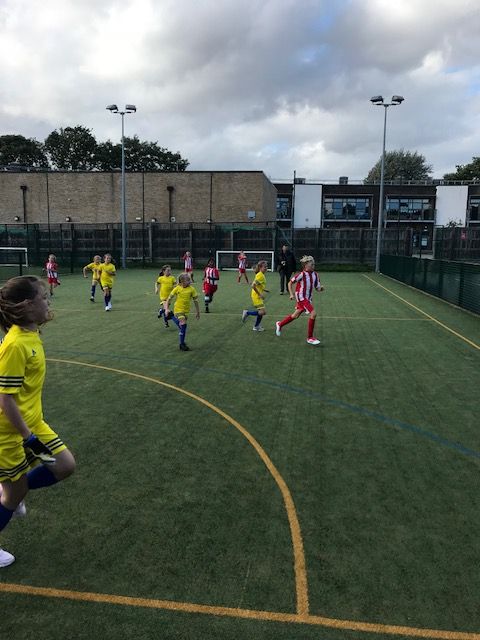